Tuk tuk it up in Southeast Asia II

Angkor Waaat? and stuck in Laos 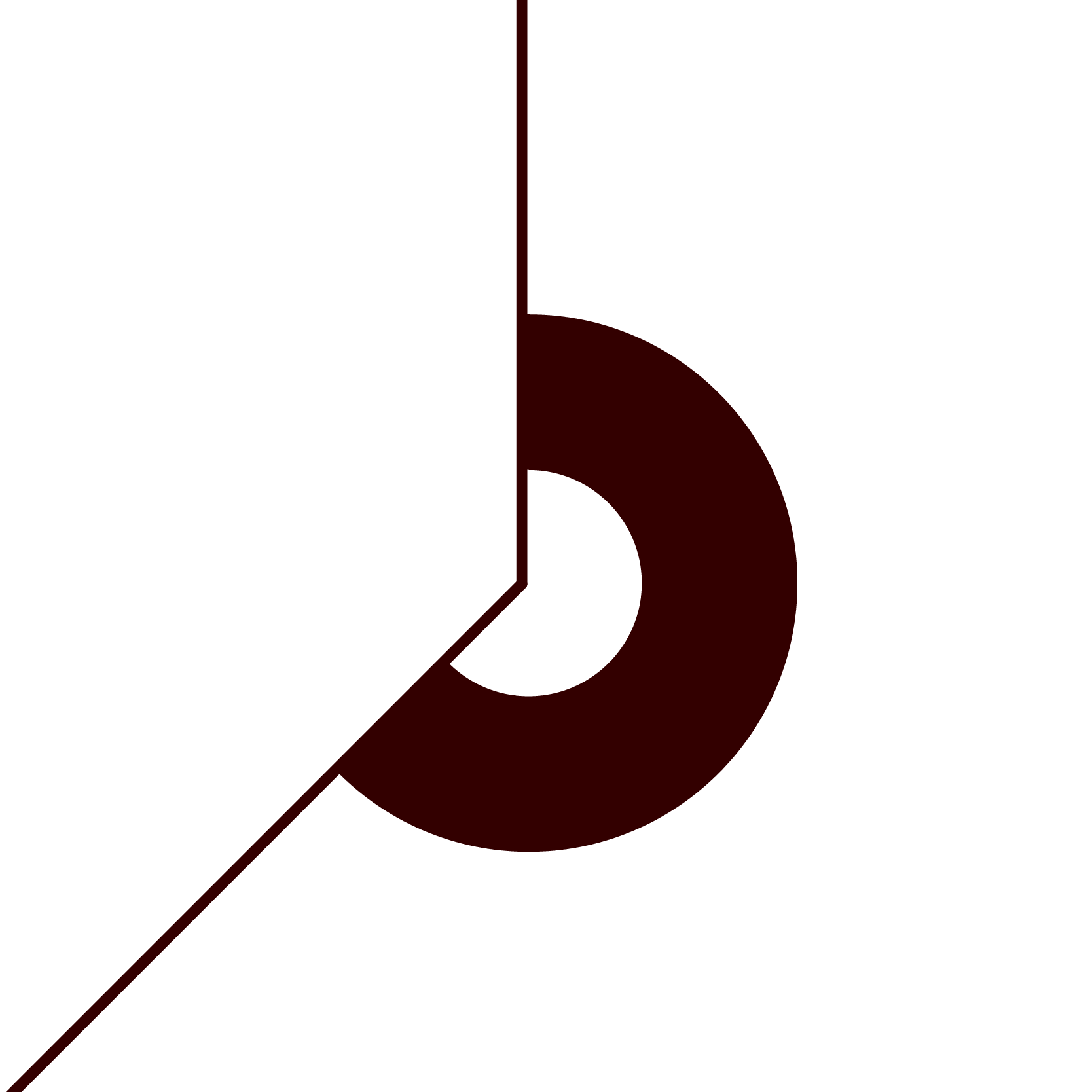 After shipping our car from Japan to Malaysia we worked our way across Peninsular Malaysia to Thailand and then into the third stop of our Southeast Asia trip: The Kingdom of Cambodia. 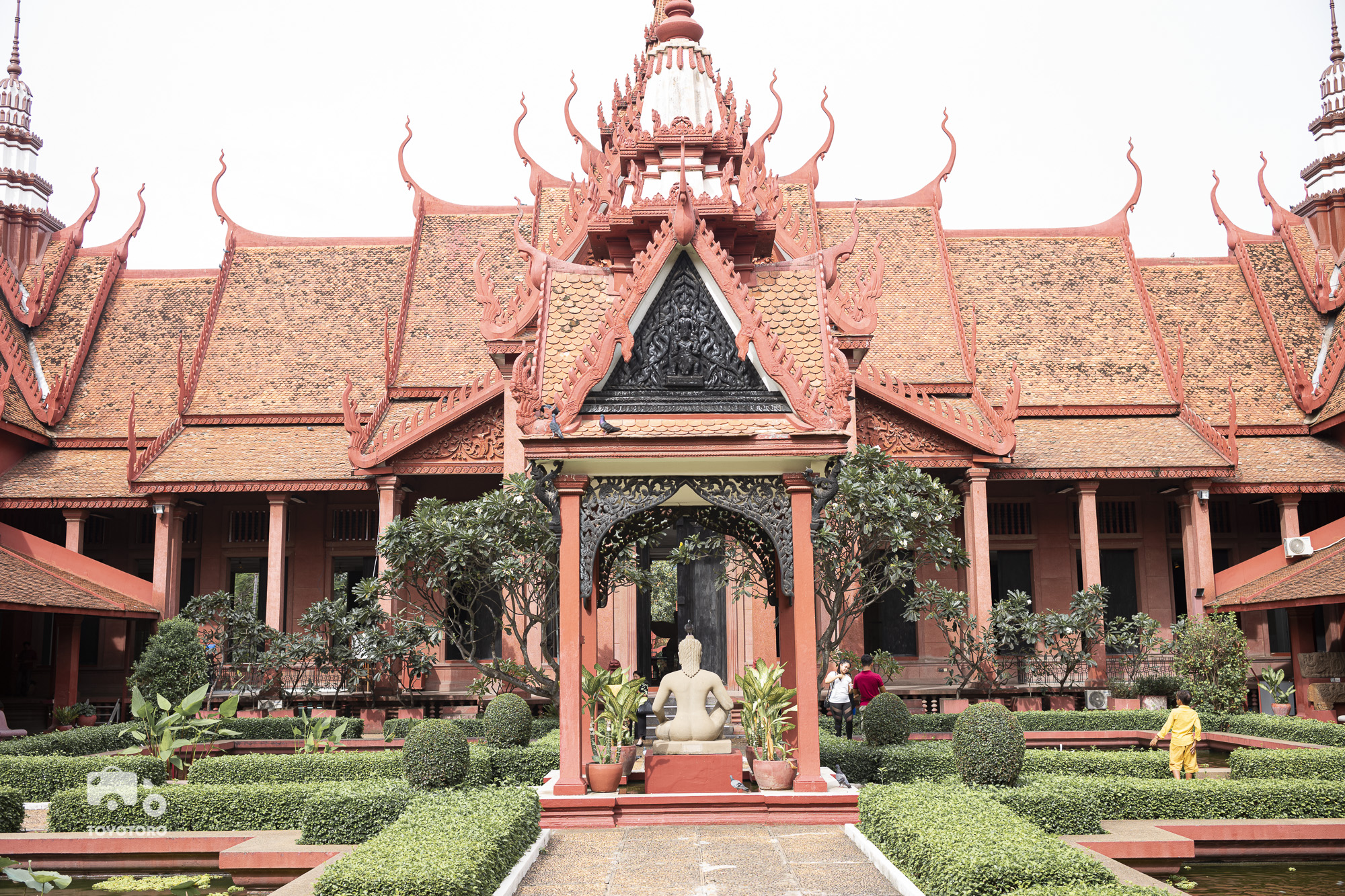 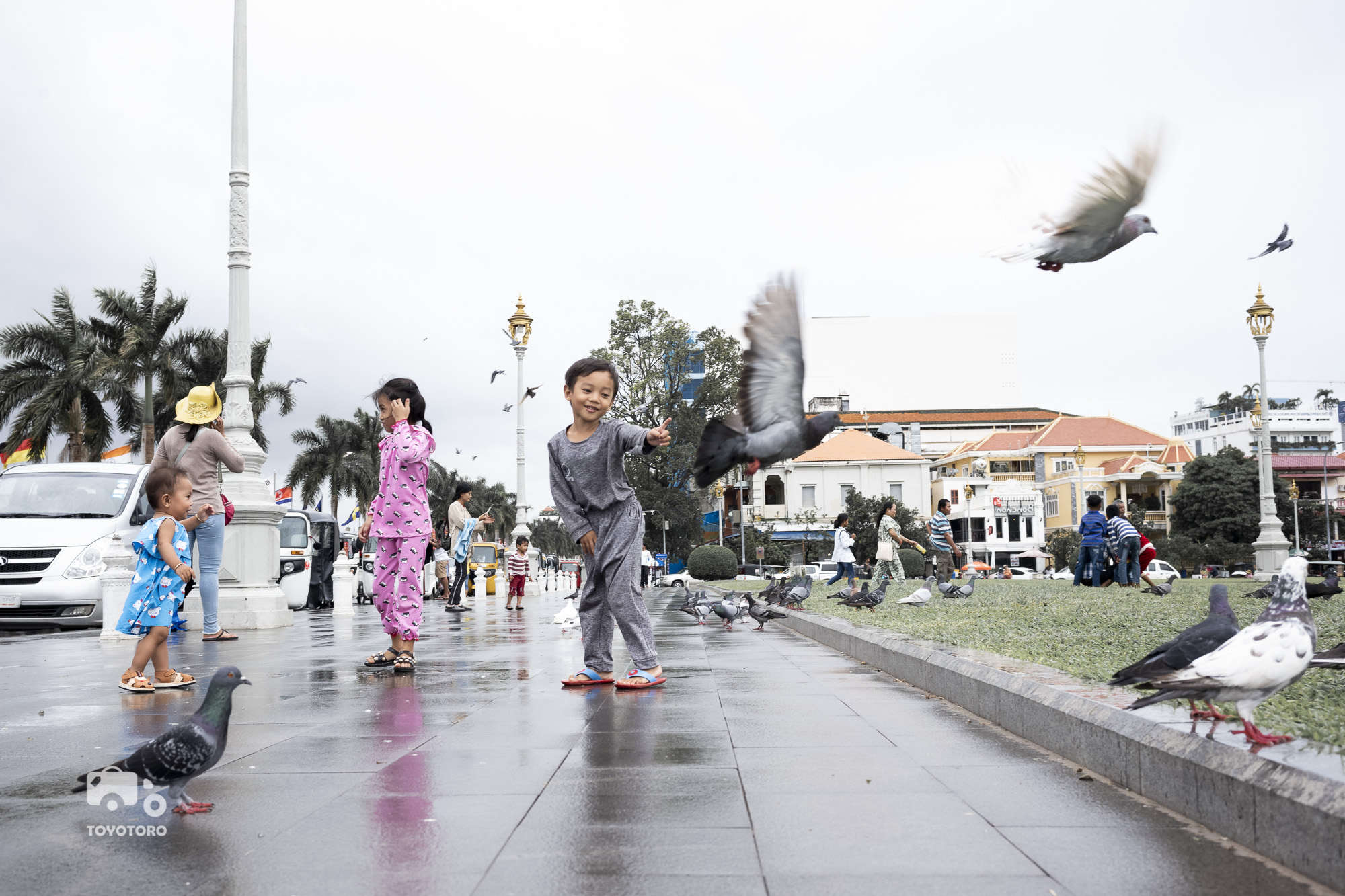 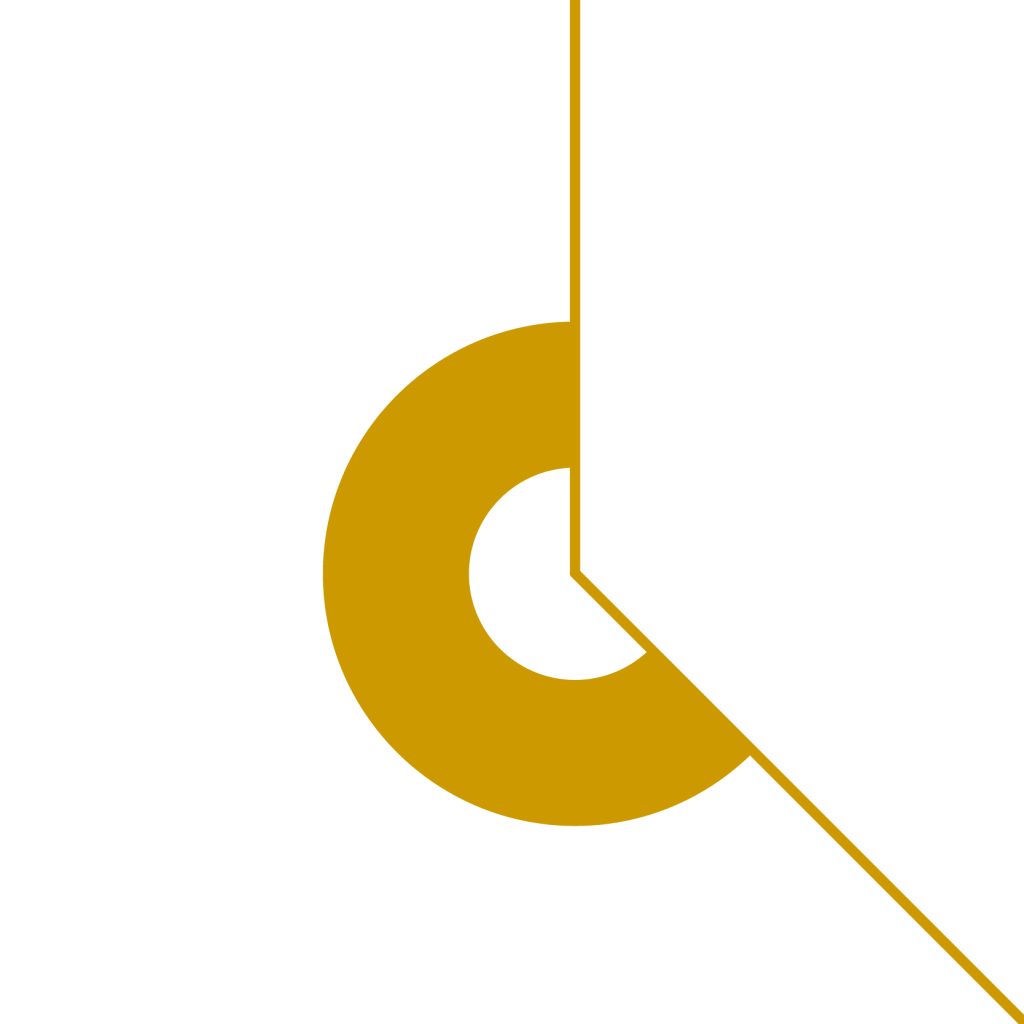 While we were in Cambodia my sister and cousin came to visit. It was the first time we had four adults living in Toyotoro. The car suddenly felt half as big and twice as hot! To increase the challenge, my cousin also ingeniously brought a hard-back luggage just to add another dynamic to manoeuvring around confined space. Admittedly, I am always glad to have my sister around in climates with a high concentration of mosquitos, about one of the only times that her company is appreciated, because she finally gives me a break from being eaten alive. Thanks sis!

In all earnestness, it was a real treat to have family joining us on this trip and it gave us a chance to show them how we’ve been living for the last year. It is not as glamorous as some might have imagined and it most certainly is not one long-ass holiday either, as much as we would like it to be. 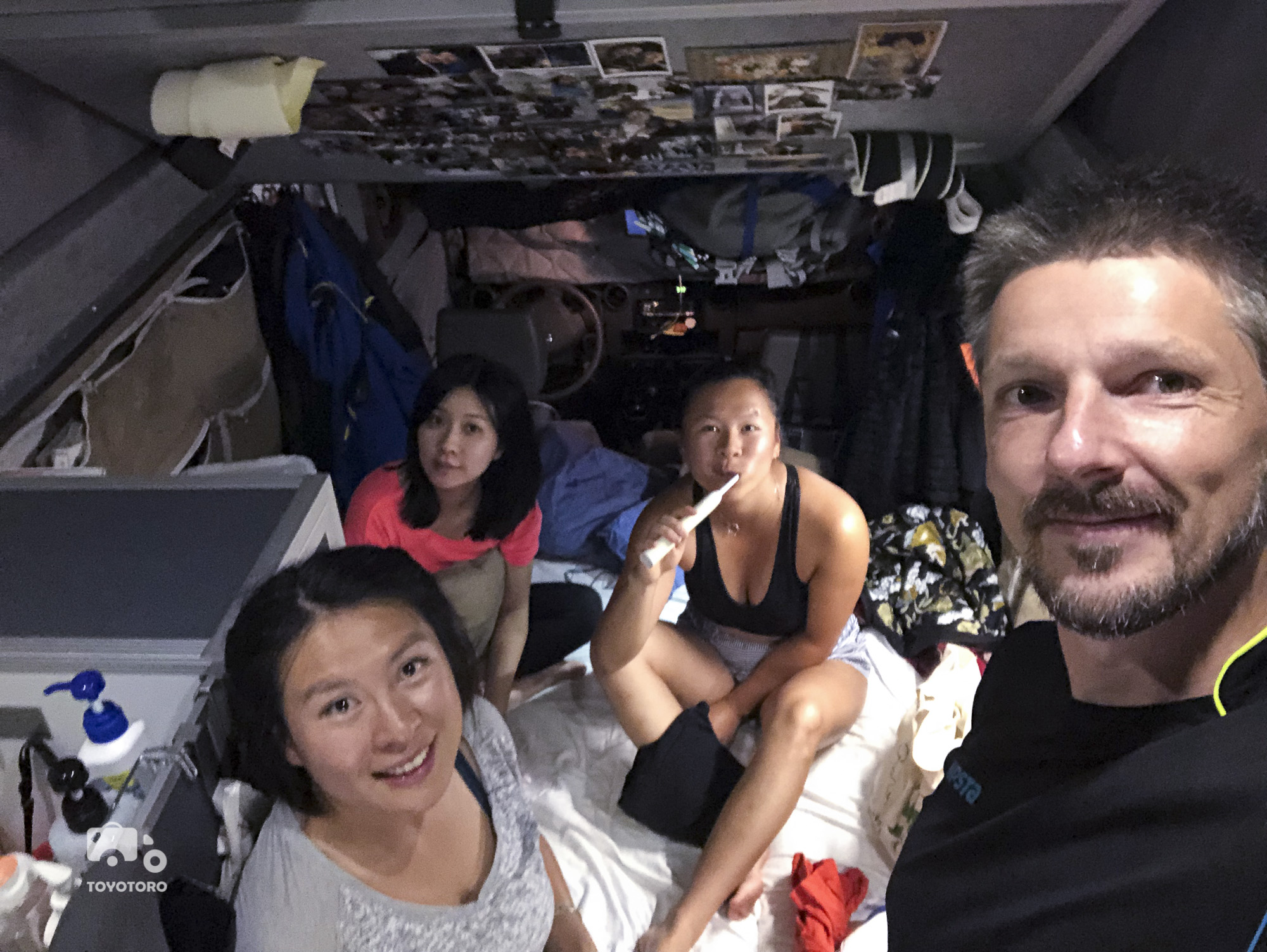 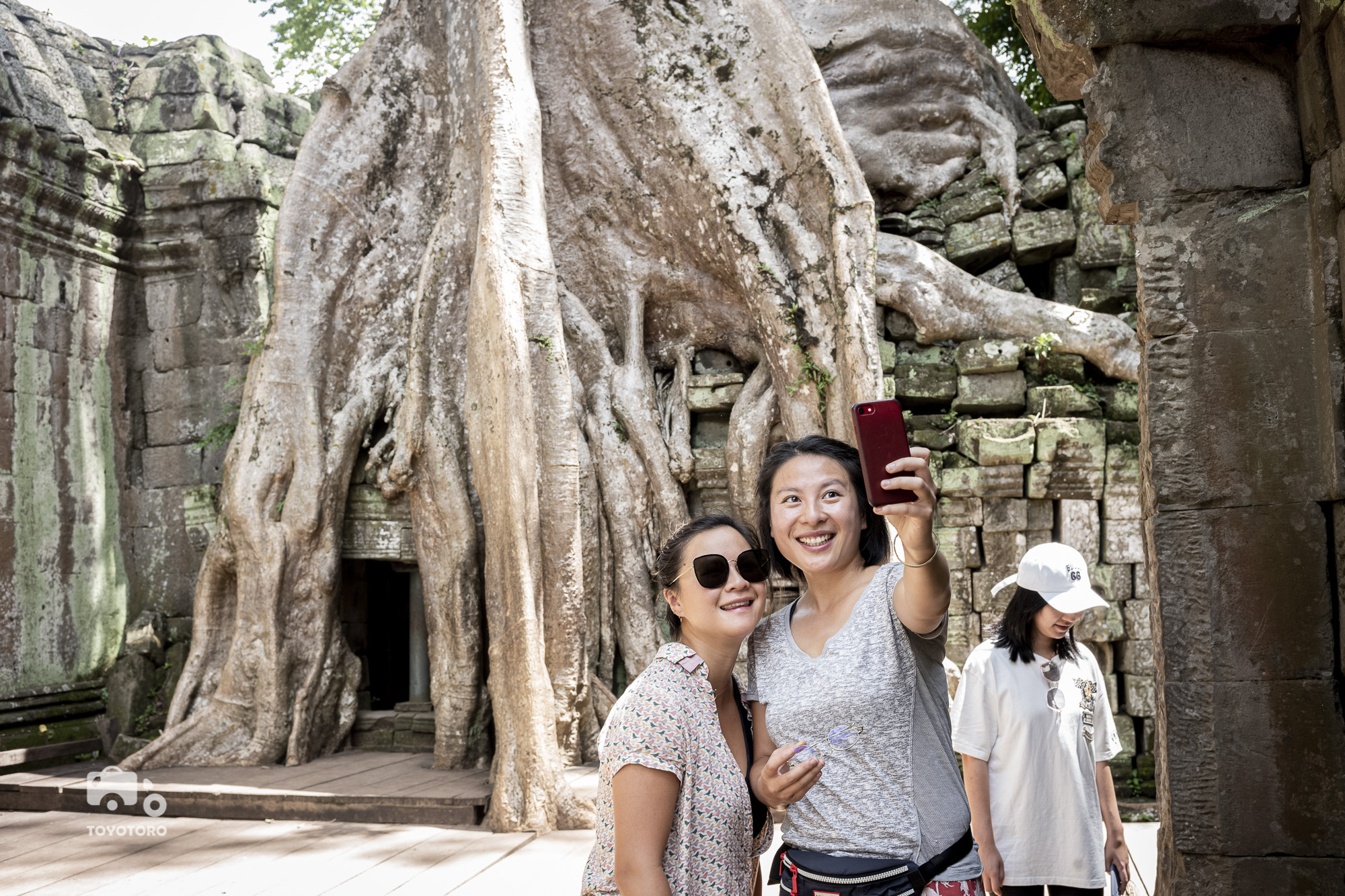 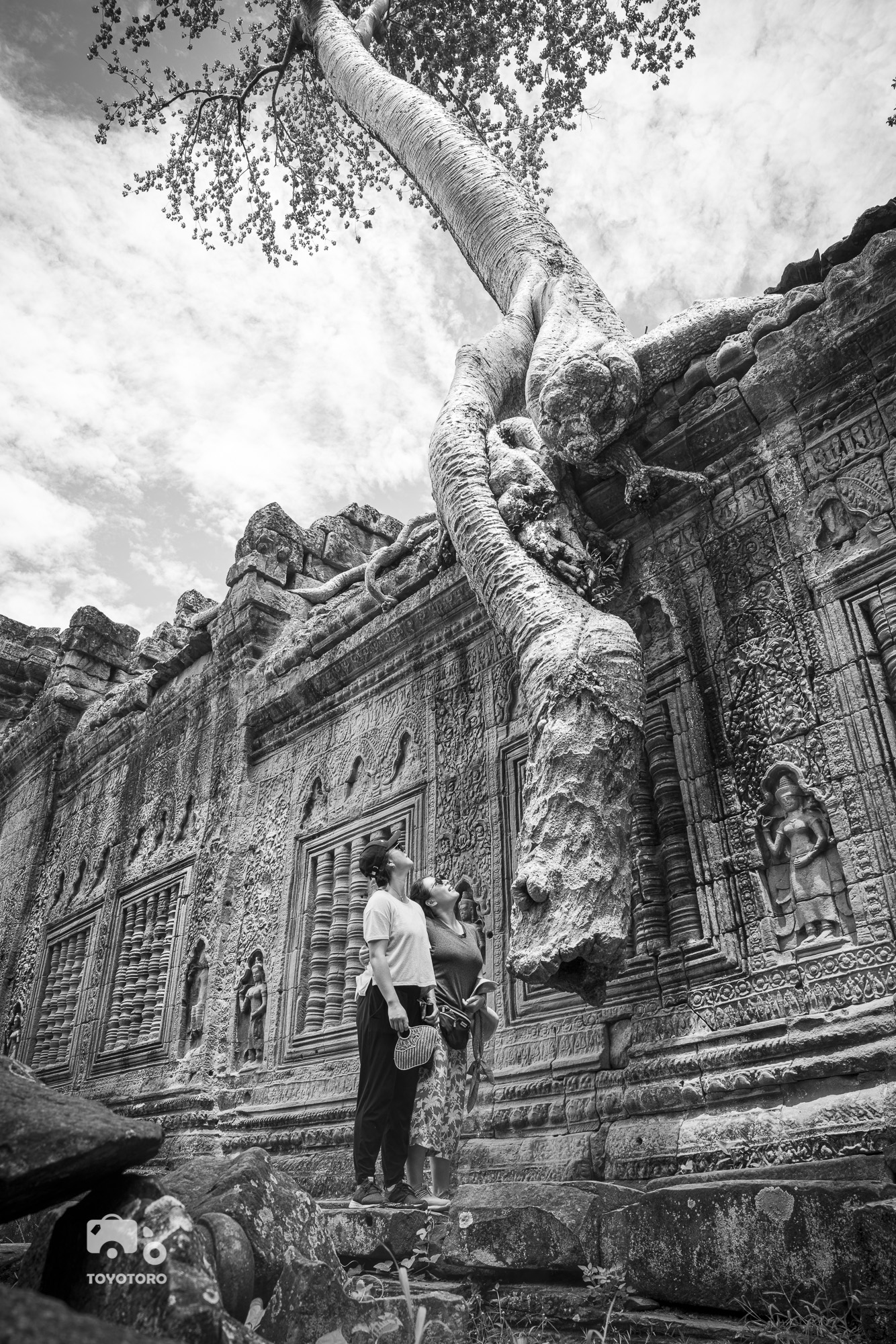 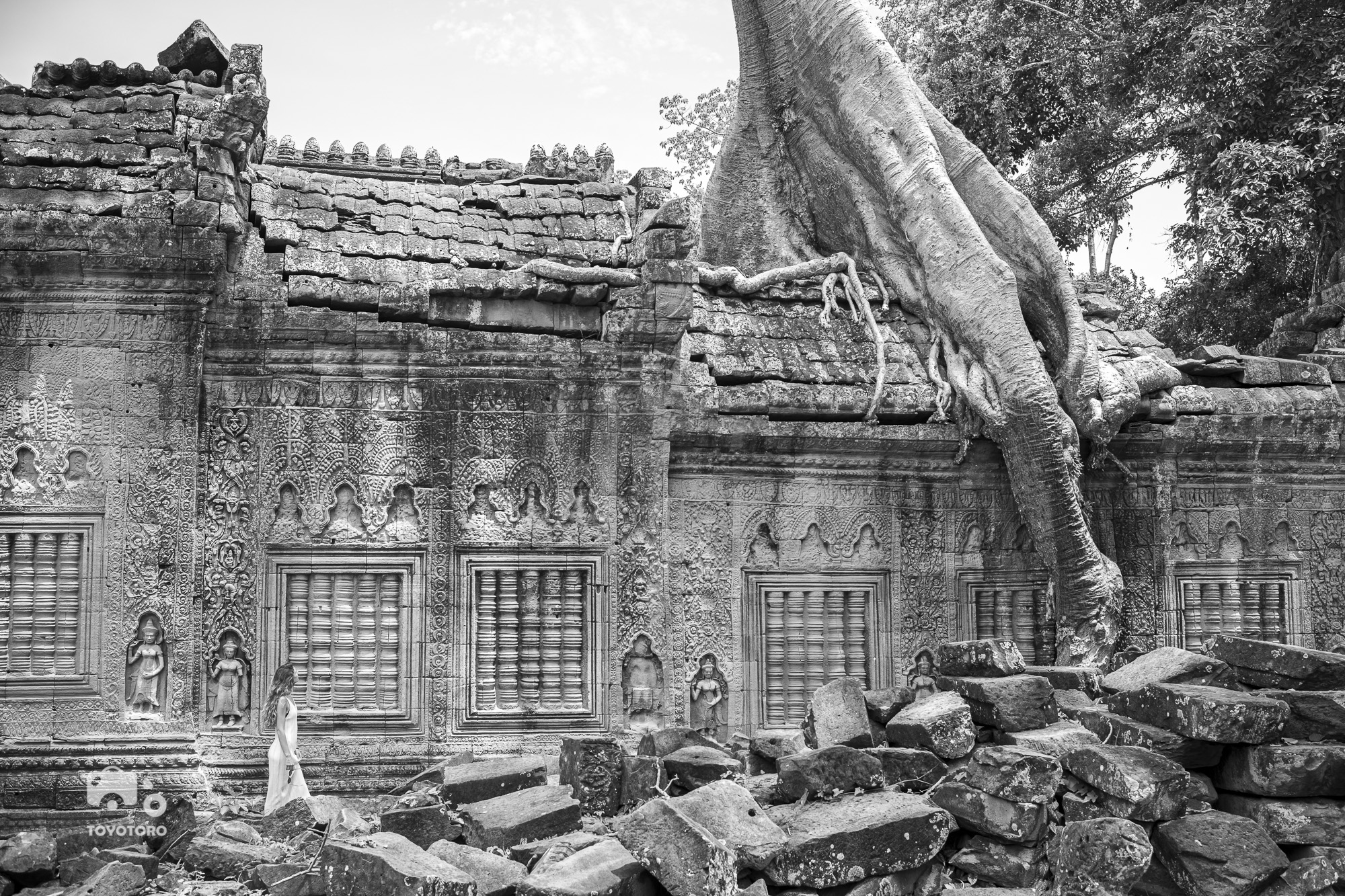 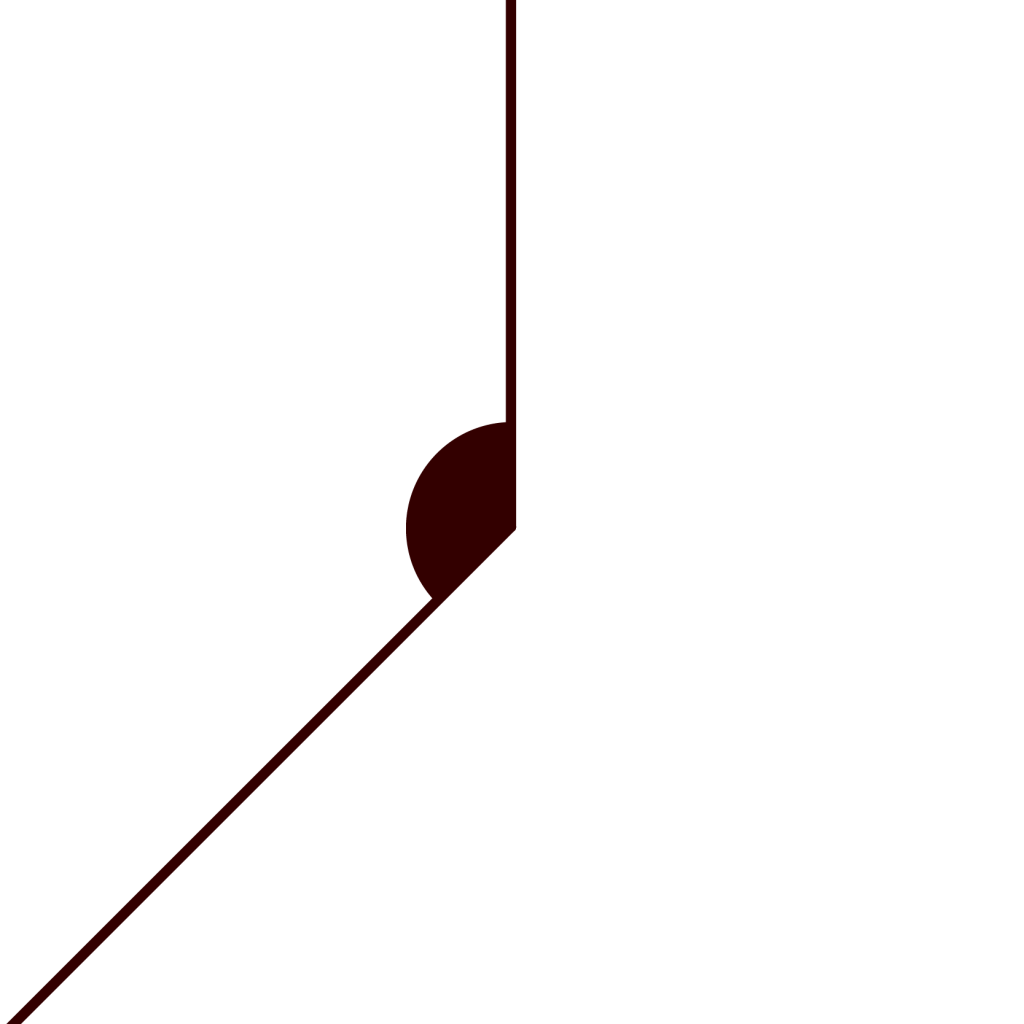 Being in Cambodia, we naturally headed first northward to pay homage to the world’s largest religious monument – Angkor Wat. Upon arrival I was truly glad we had the car at our disposal, so that we could move from one temple to another. The temples are magnificent. The overgrown trees added another mystery and spirituality to the whole site. However, I couldn’t help harbouring a feeling of sadness, looking at what remains as a mere skeleton of its past glory. Due to looting, human destruction and exposure to the elements, you can only see shadows of figures on the bas-reliefs or statues with missing heads. However, what remains and restored is a treasure of mankind. 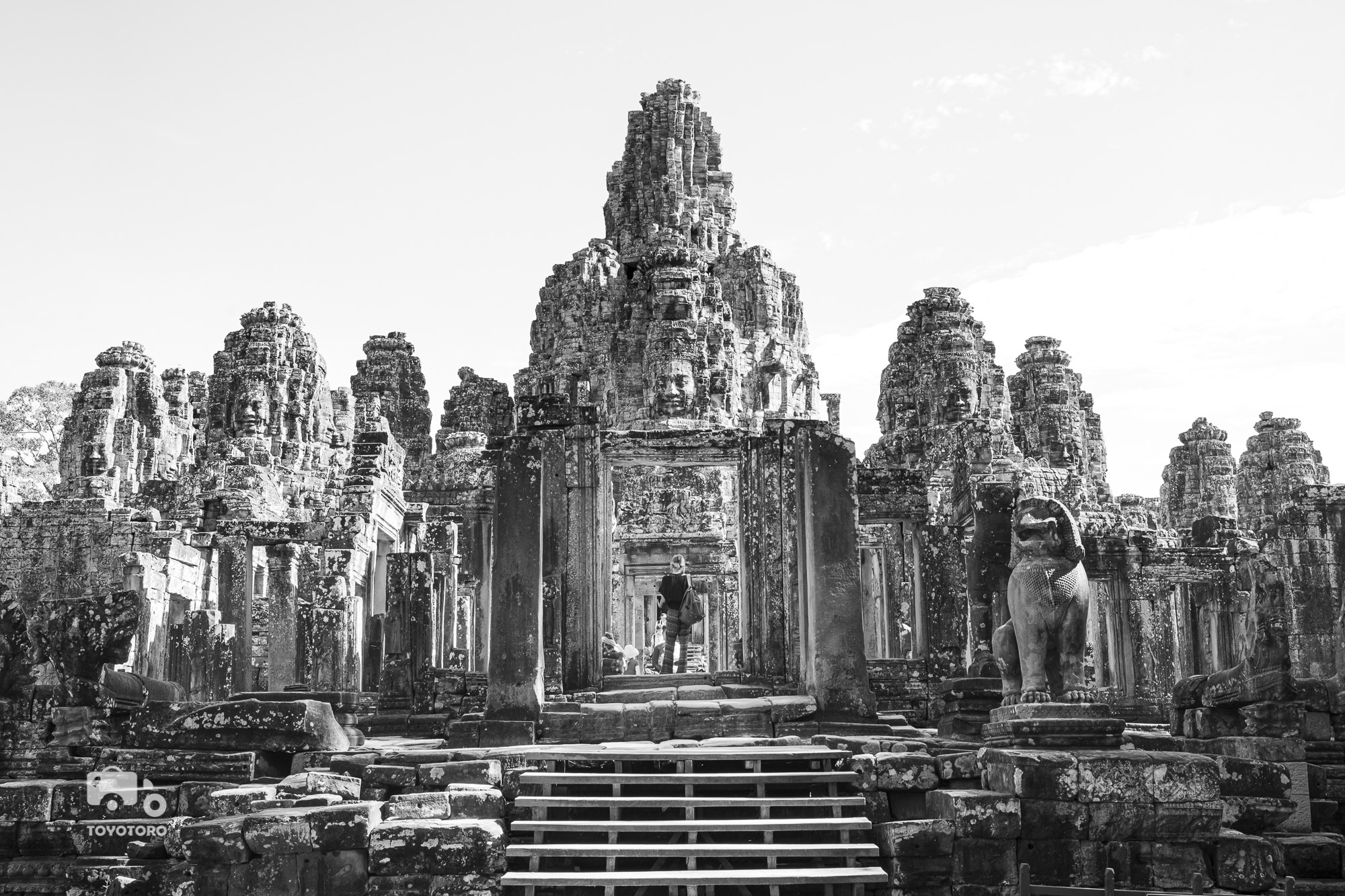 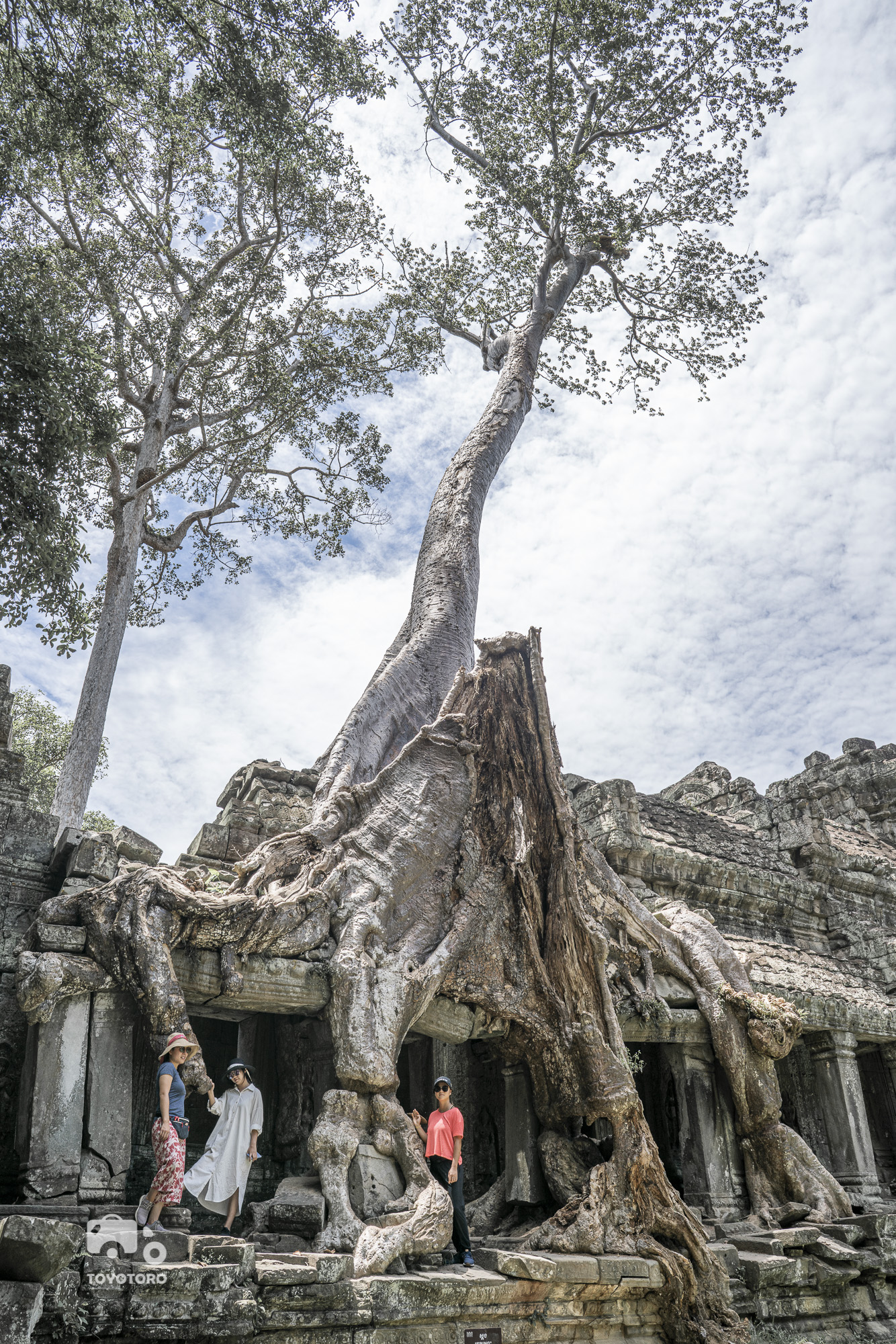 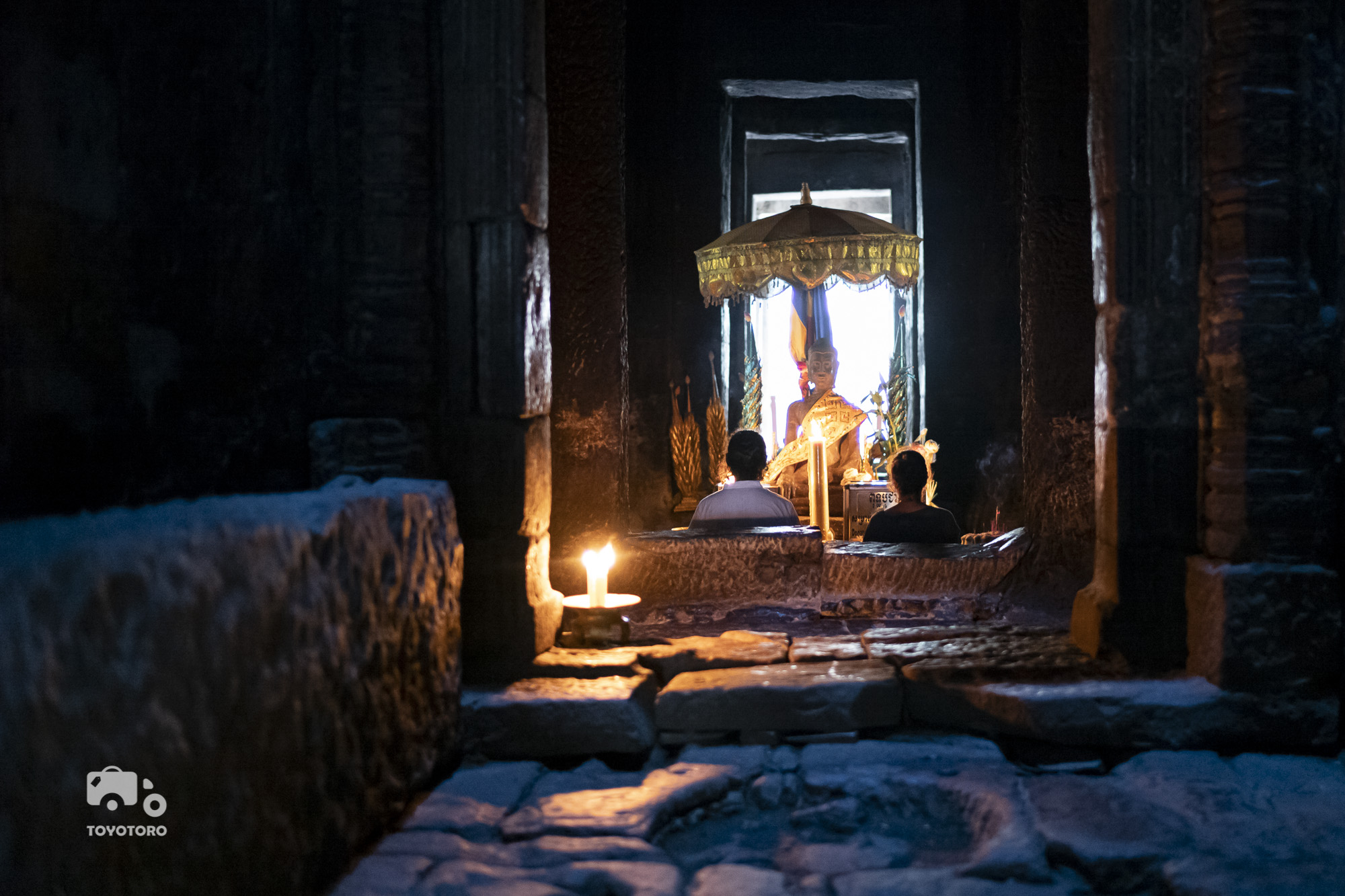 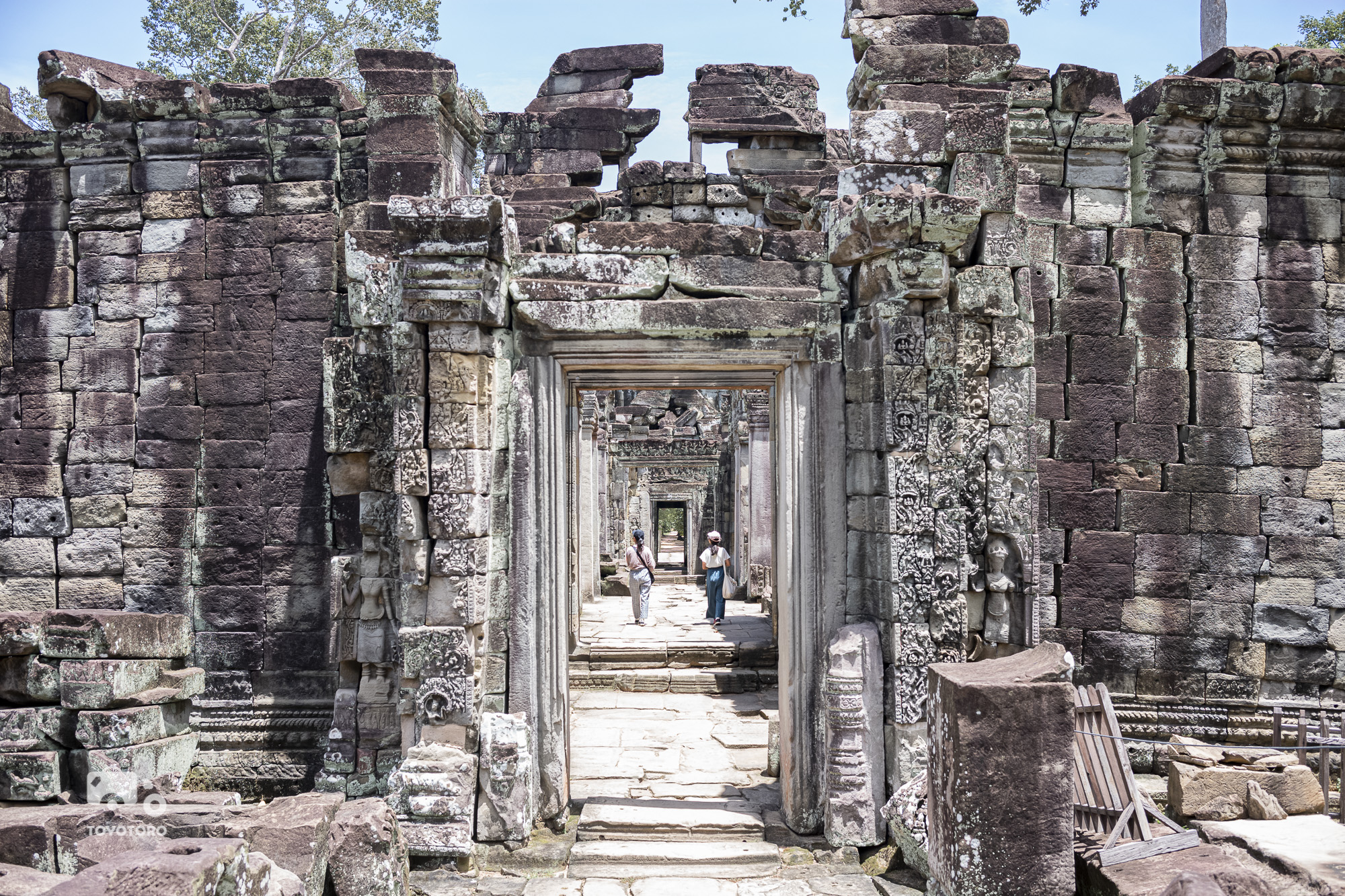 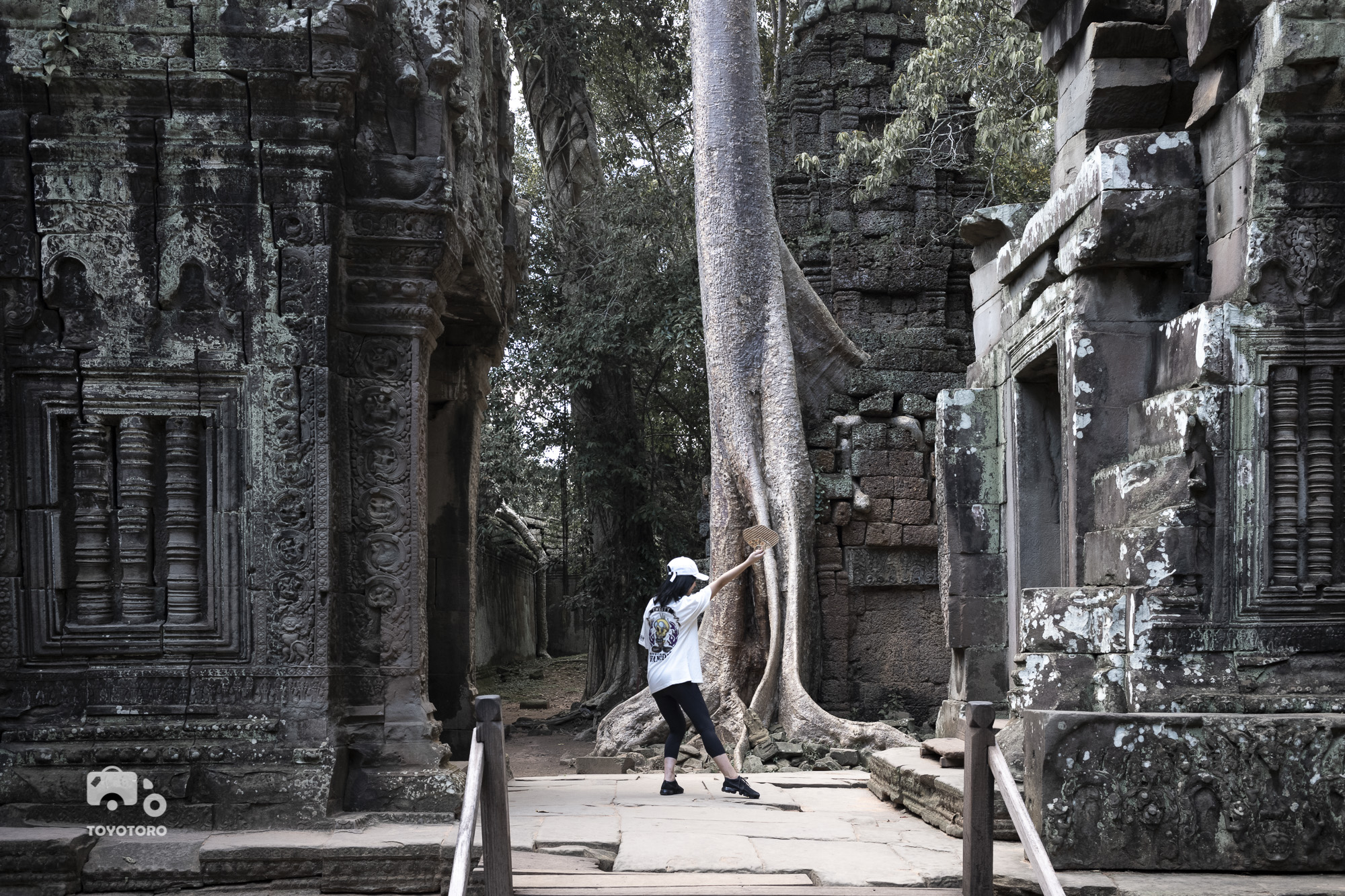 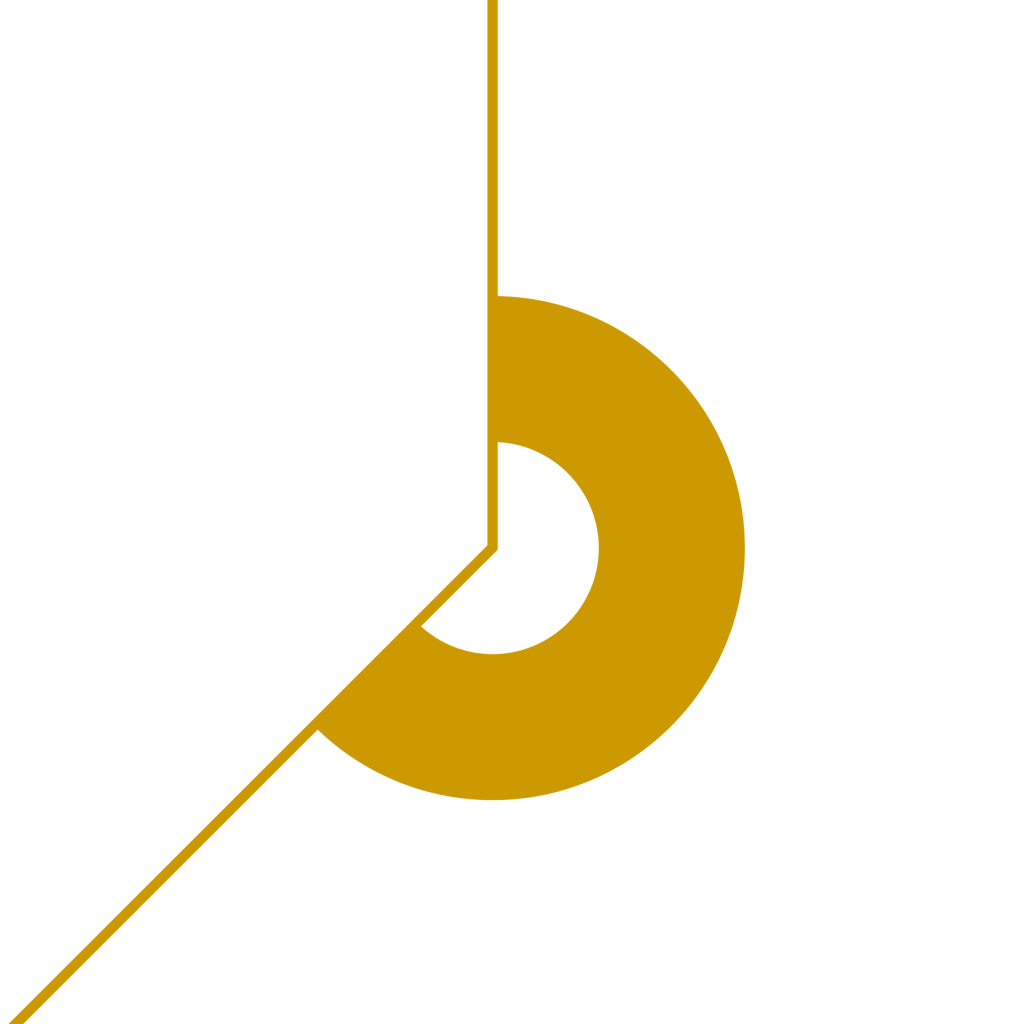 In order to get some first-hand experience of Cambodia’s nature and contribute to its wildlife, we decided to visit an elephant sanctuary in Mondulkiri province. After some research we went with the Elephant Valley Project, the oldest company in the northeast. As four willing volunteers, we paid to stay on their premise for one night, during that time we got food and could help out in daily chores like weeding. In return we got to see some lovely Asian elephants foraging at a safe distance.

The topic of elephant conservation is a complex one and even after the visit I am torn by what it should be. Although I do feel EVP is doing a good job, especially in comparison to other companies in the region. They have 1500 hectares of land for ten elephants, more than other sanctuaries. The fact that the project was first setup with the intention of rescuing the elephants and what I really liked about it was that we were not allowed to pet, feed or ride them. 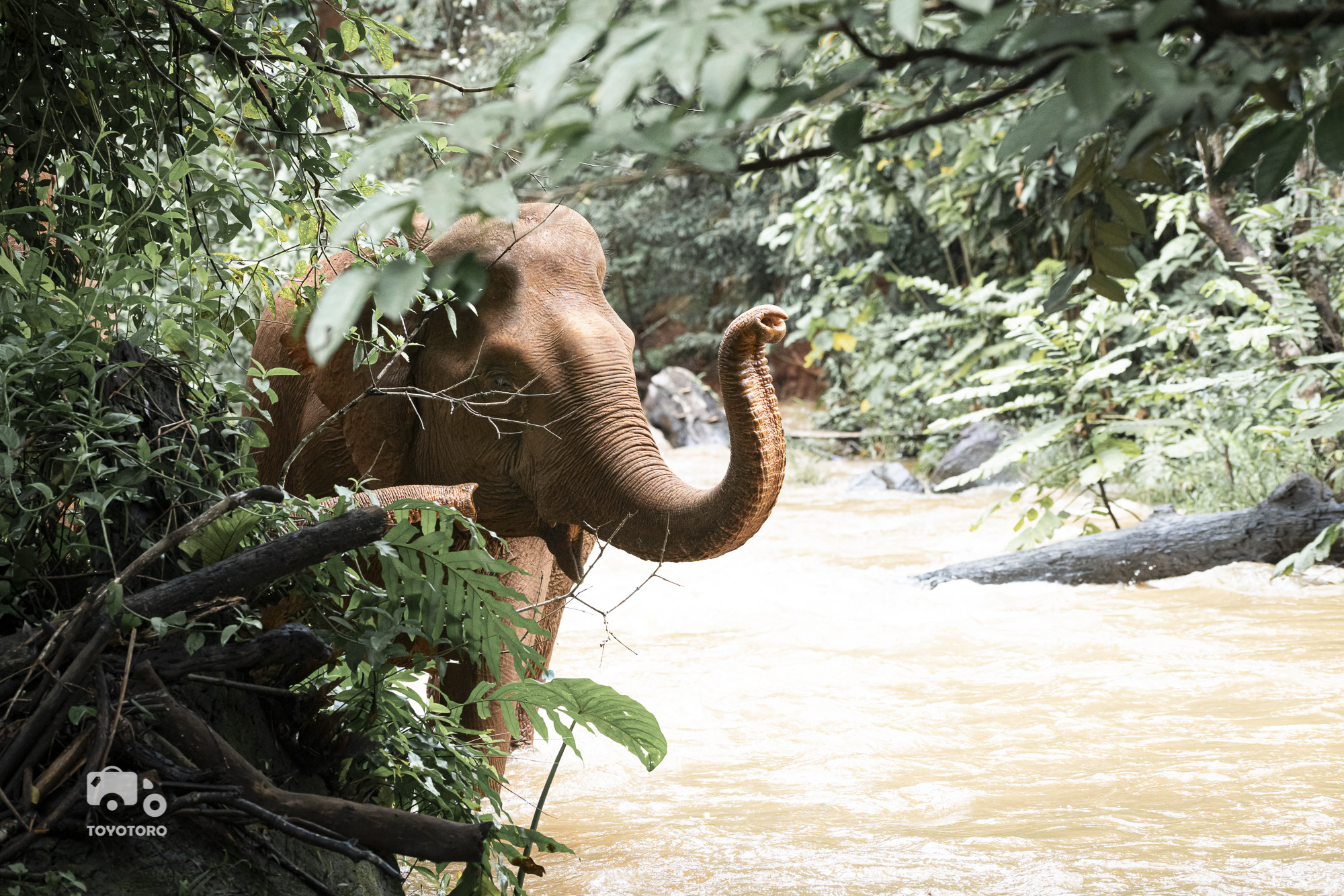 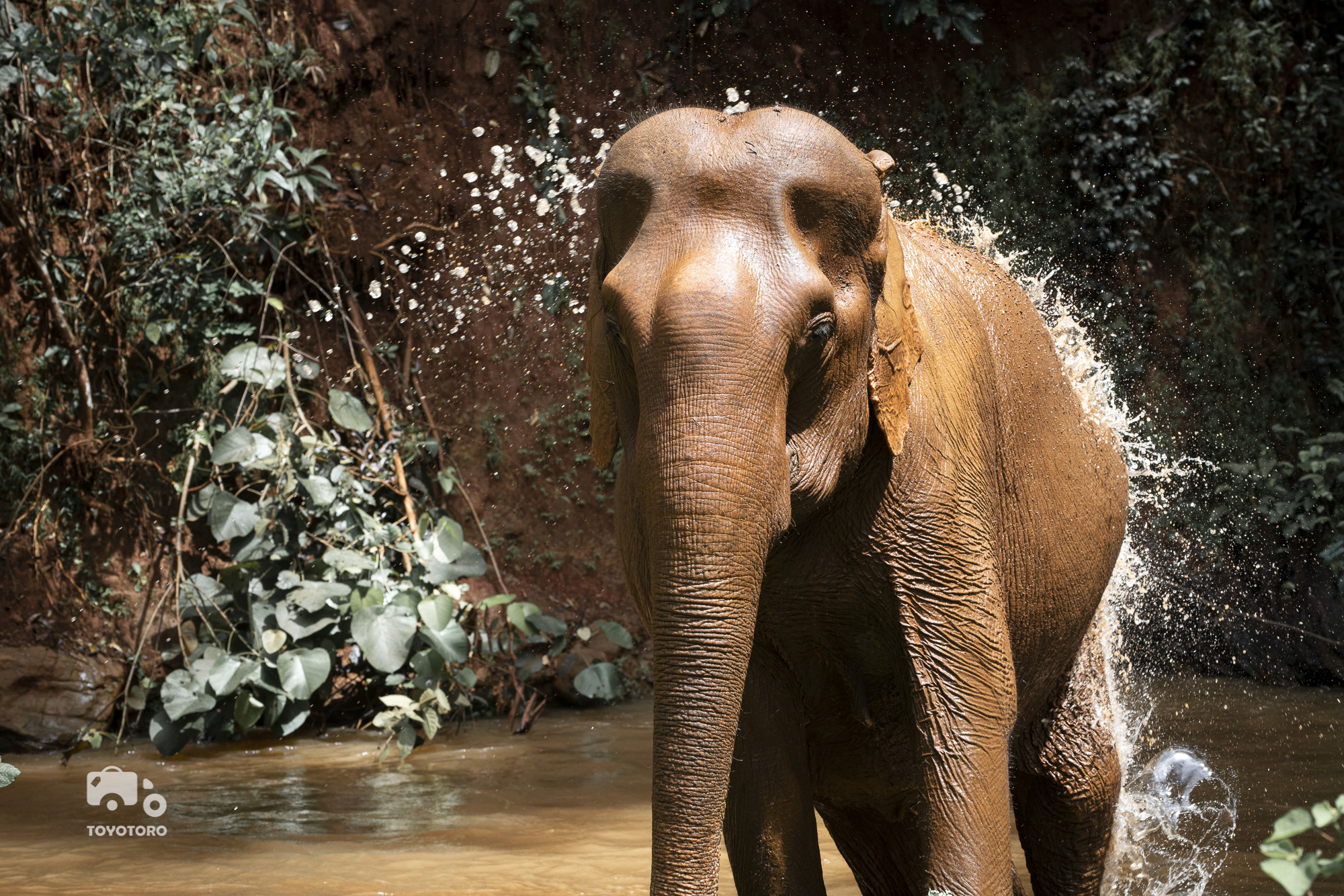 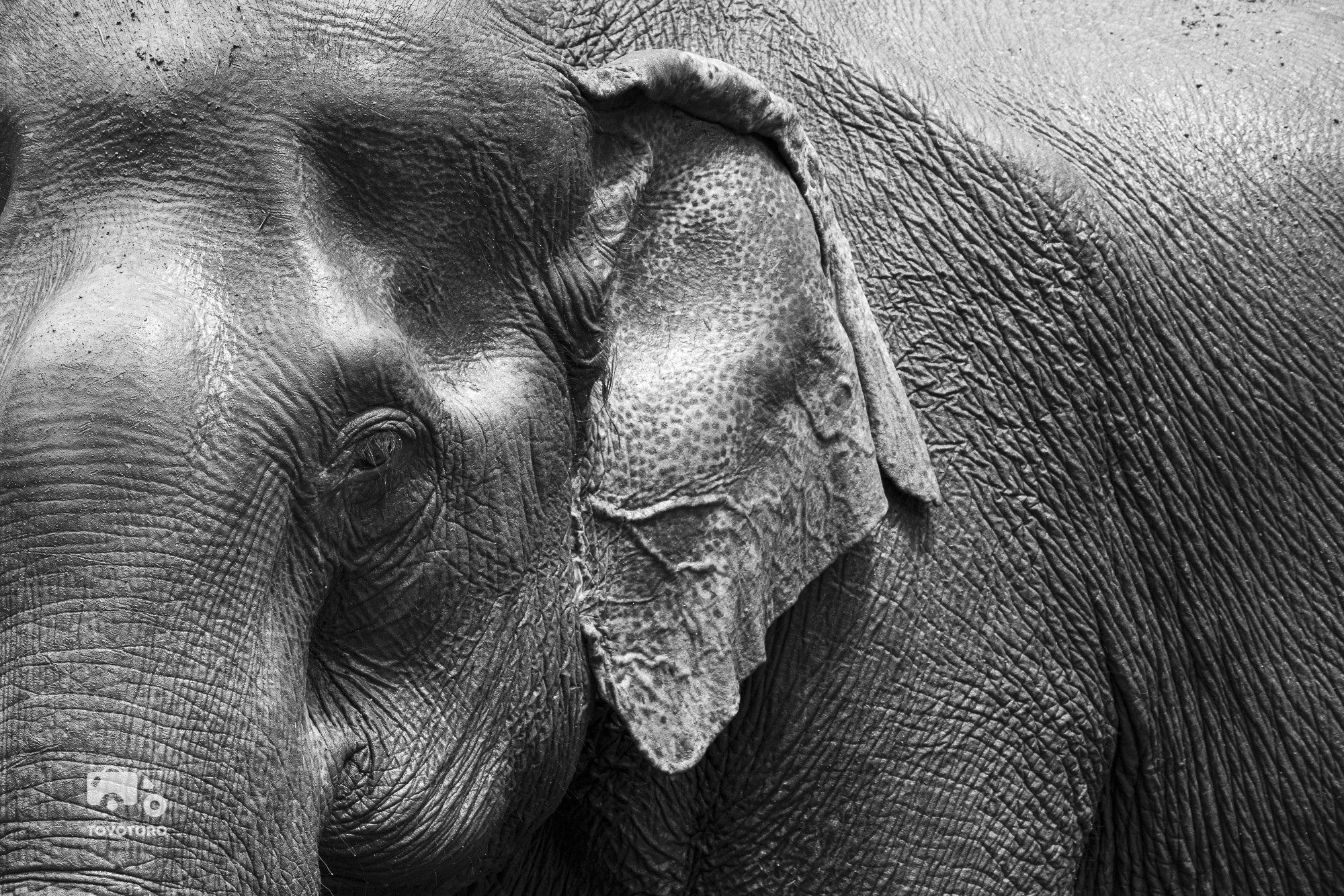 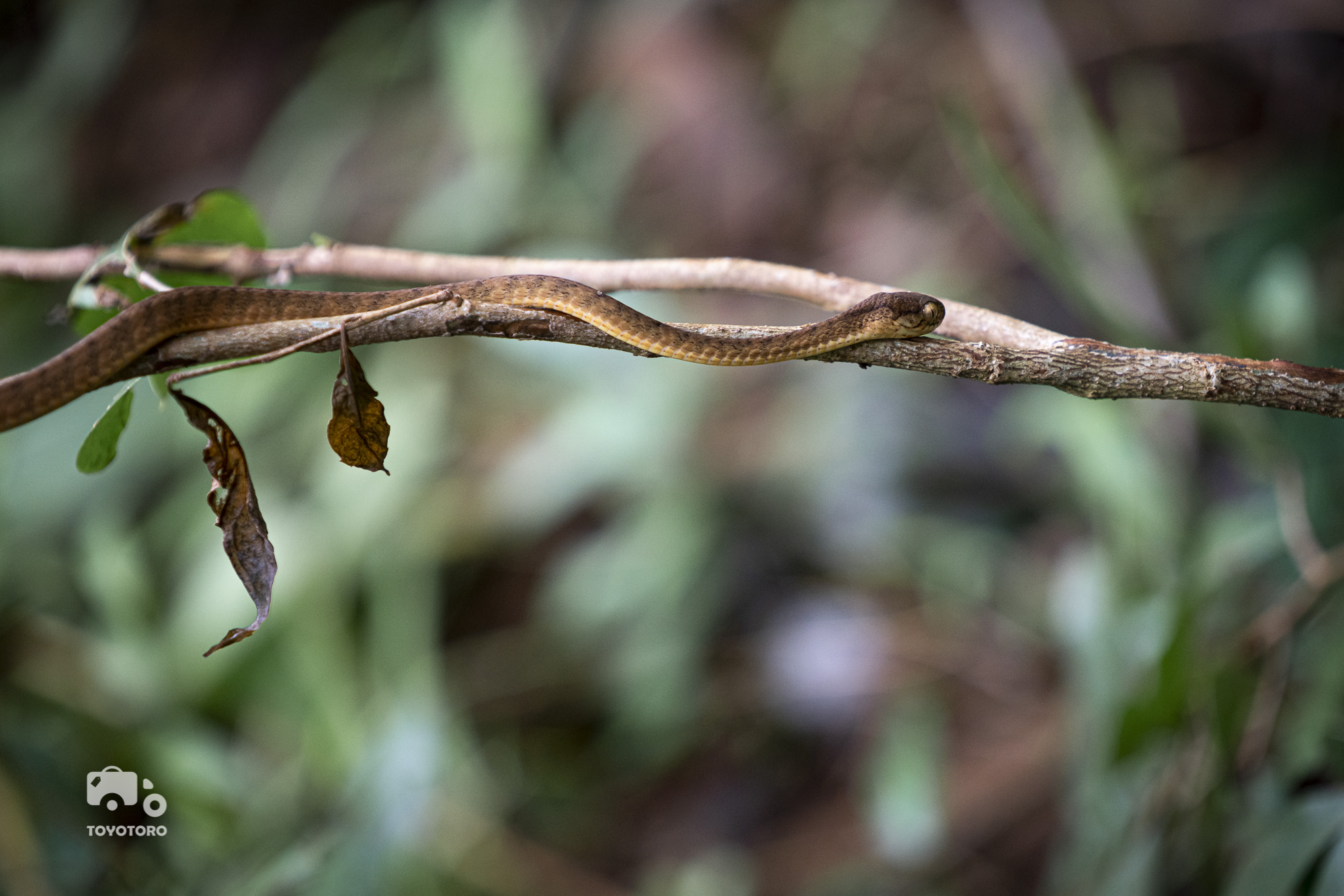 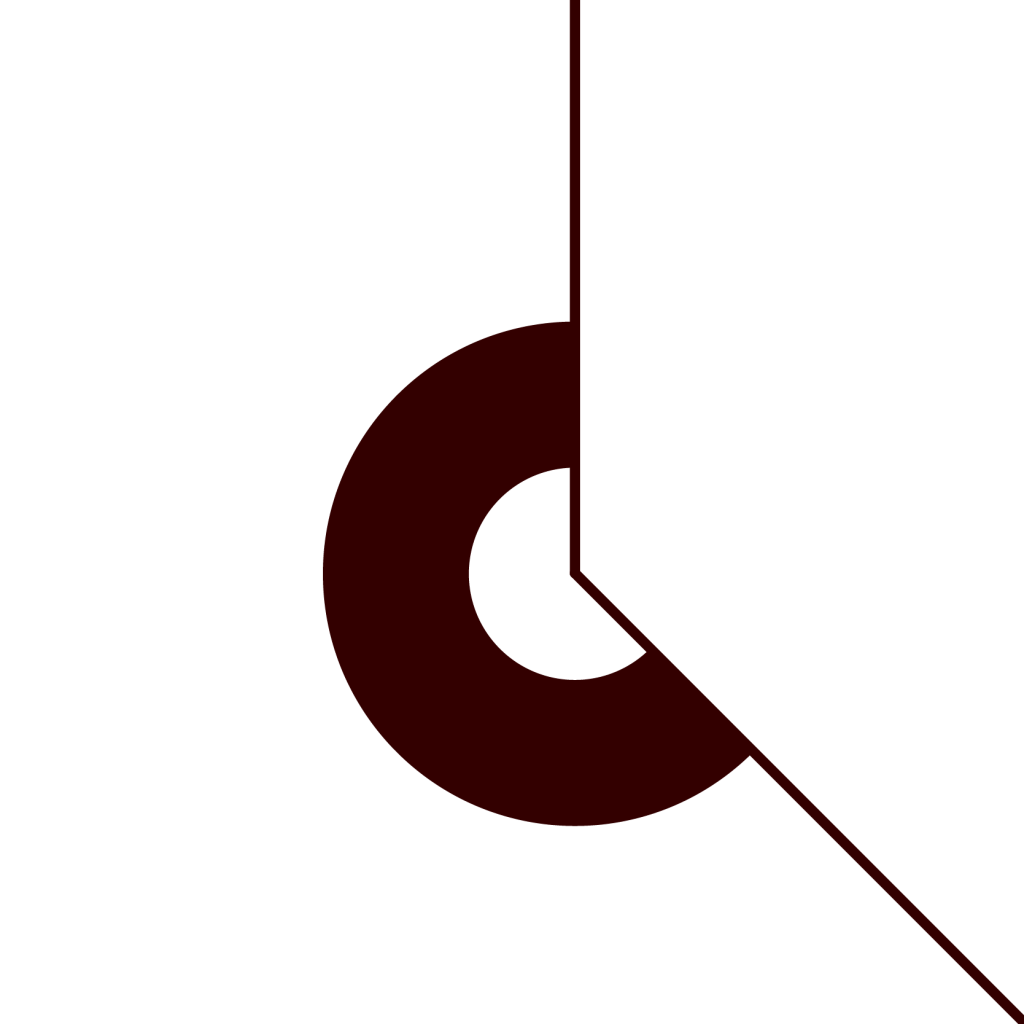 Fourth Stop: Laos. Our entry into Laos from Cambodia was a glamorous one. When we entered it grew dark quite quickly, therefore we turned into a field to search for a place stay the night. Little did we know that this field was soft mud and the back of Toyotoro sank into it like melted butter. Some digging ensued but to no avail. A local even came with his little spade to lend us a helping hand. Then the rain decided to join the party, so we obediently got back into the car to rest for the night, at a slant.

By the next morning, we garnered a decent crowd of the neighbouring villagers, who entertained themselves with watching us trying different ways to free our car. I think they found it particularly hilarious to see a tall white dude covered from head to toe in mud, on his knees digging and slipping in puddles. It turned out our rear diff was buried deep in dry mud while all four wheels were in pools of rainfall and wet mud. It took us, mostly Henning, half a day of digging and the strength of the villagers pushing at the rear to be freed from the enormous ditch in the ground. From then onwards we entered muddy fields with a tad more trepidation. 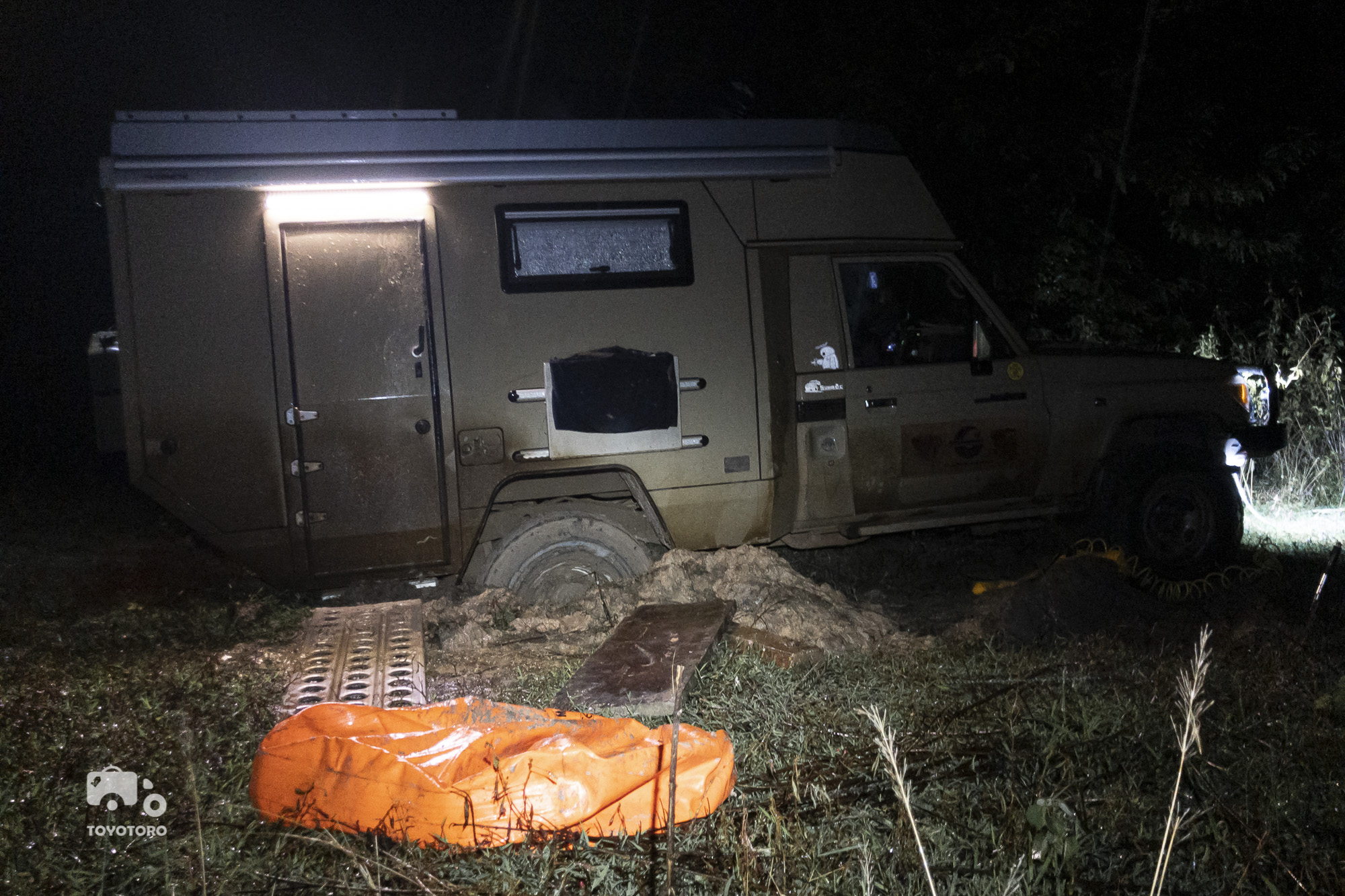 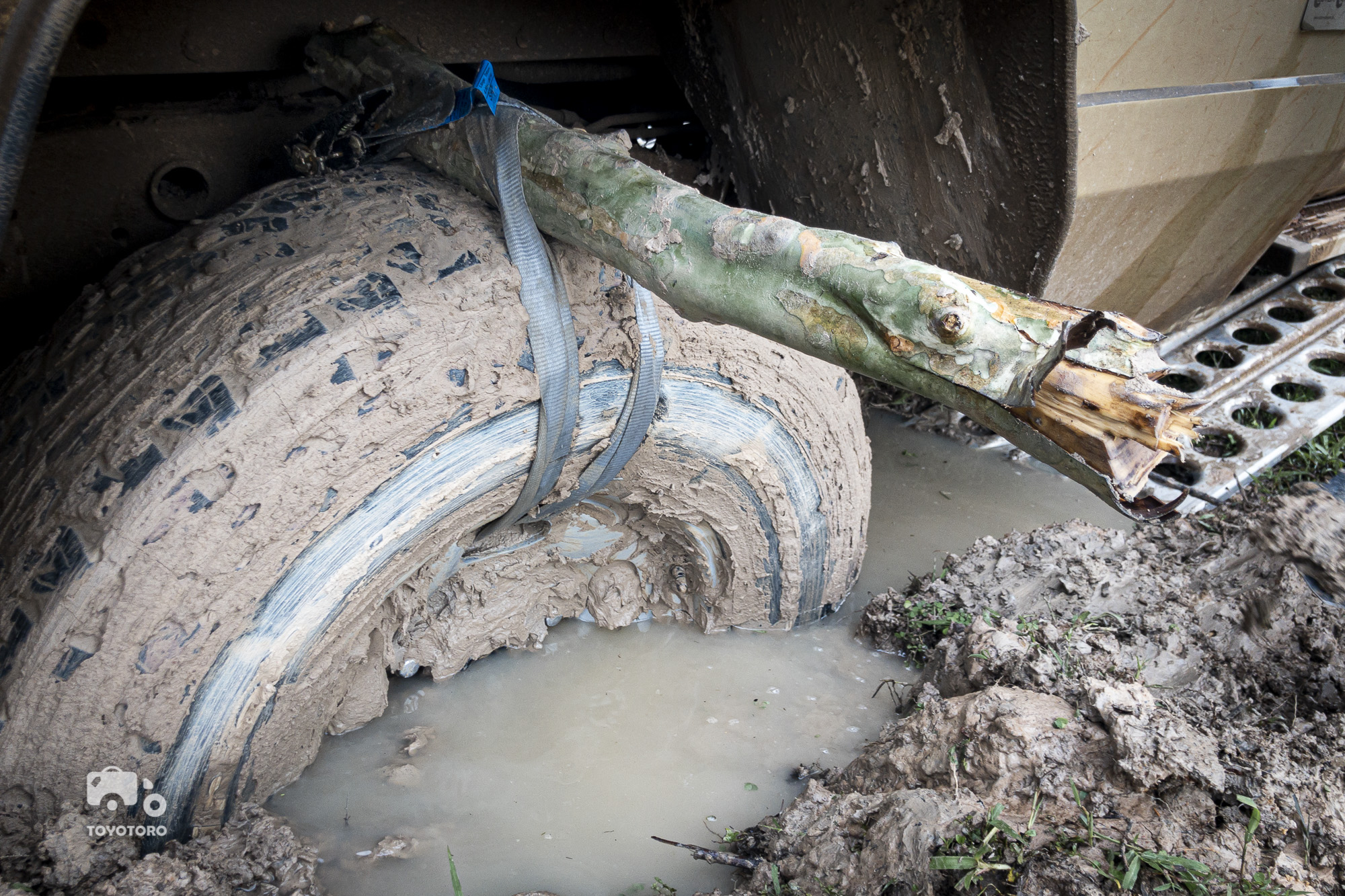 This was my first time in Laos, and I was surprised how much more laid-back Vientiane was to Bangkok and Phnom Penh. The French left their mark with many cafés dotted about the city and its retirees choosing this part of Asia to retreat to.

Throughout our trip I had been trying to hit as many museums and art galleries as possible. Japan was simply a treat for an art enthusiast who has her specs at hand to hop from own art exhibition to another. Southeast Asia on the other hand somewhat lacked in this area. The museums were either poorly curated with objects lying about in no particular order and badly labelled, as if you just stumbled upon a new finding at an archaeological site, or the facilities were in bad shape.

However, the COPE Visitor Centre in Vientiane was surprisingly informative. I would recommend this place for anyone visiting this city. As the most heavily bombed country in the world with 270 million bombies (cluster bombs dropped by the USA between 1964-1973) dropped in Laos PDR and around 80 million unexploded bombies lurking beneath, Laotians continue to be killed and injured by them every day. COPE’s mission is to “help people with mobility-related disabilities move on by supporting access to physical rehabilitation services in the Lao”. In the exhibition, a series of videos and documentaries were available for viewing. We watched one called Bomb Harvest (2007), a story about an Australian bomb disposal specialist risking his life in Laos. Despite the low-key building and curation, it is an important place to learn our history and pay tribute. 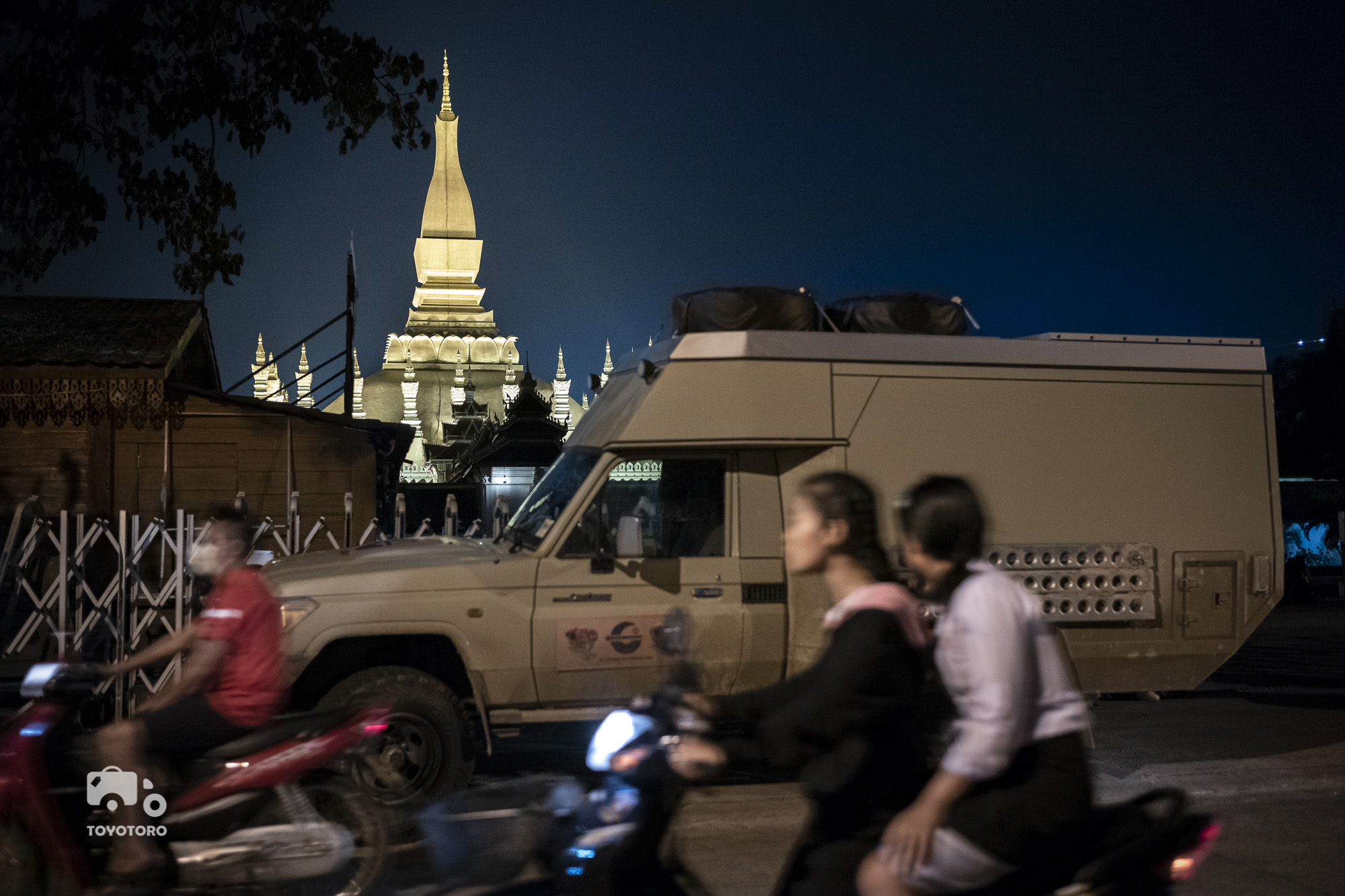 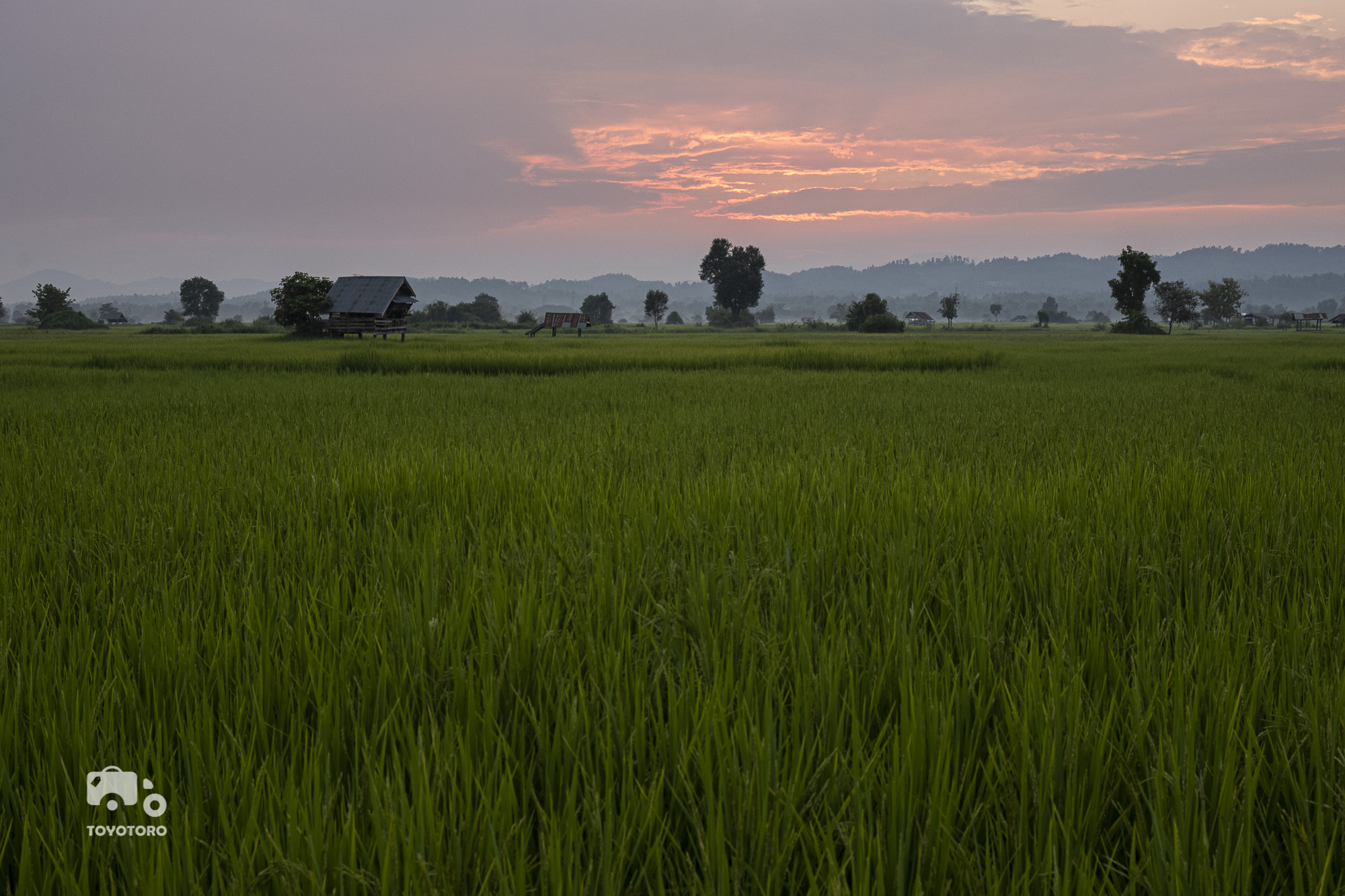